The morning after Valentine’s Day 2017 I found a dozen roses in the middle of the street. I picked up the cheaply wrapped bouquet when they had not been reclaimed by the end of the day, and took them home to draw them.

As I sketched the flowers before they wilted, I found that I had only drawn eleven roses. The bouquet was missing a rose. Stories filled my mind, had someone pulled a single rose out of the bouquet as a reminder of love and tossed the rest in the street? Was a single rose removed and given to someone else? Were the roses discarded in anger? before or after the number was known by the recipient?  Although the story may never be known, I decided to memorialise the flowers in this work.

Over the year that it took to complete these panels, the work served as a reminder to value beauty that is present and reevaluate loss. Now the paintings are finished, but just as the bouquet may have never fulfilled its intended effect, this series will never be shown in its entirety. “Live Rose 2” was purchased before the vision for the completed series had been realised. And so, the bouquet that was never complete lead to a series of work that will not be shown complete, and the eleven roses are again a reminder to appreciate what we can while we can. 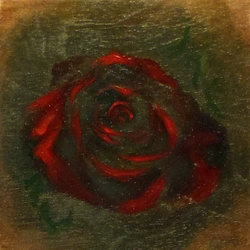 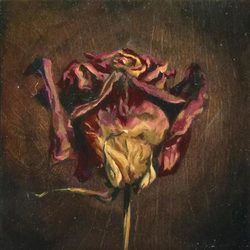 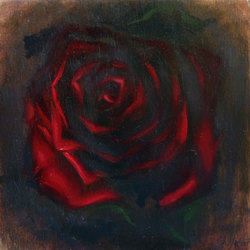 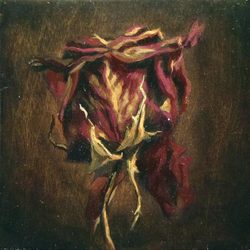 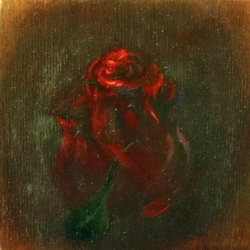 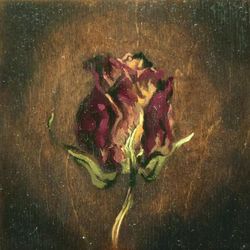 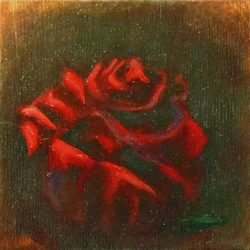 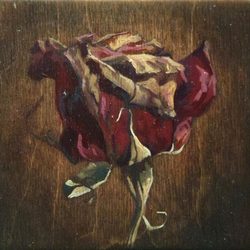 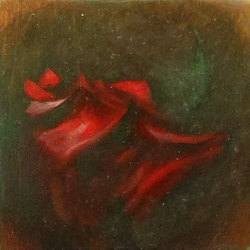 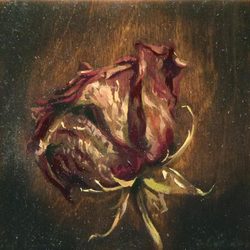 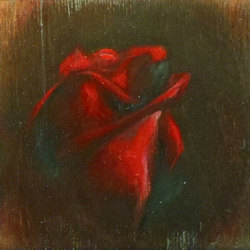 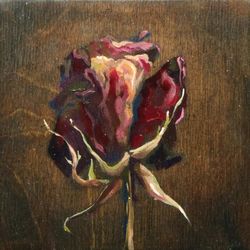 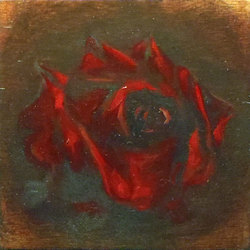 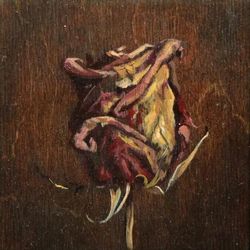 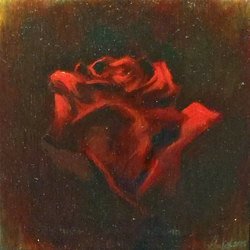 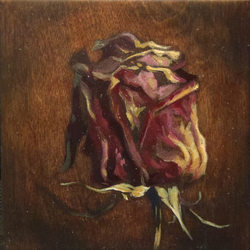 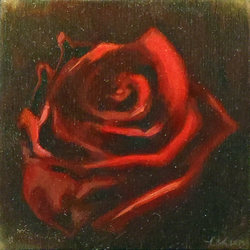 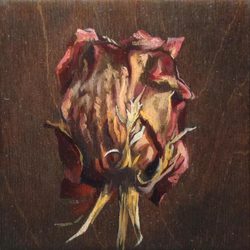 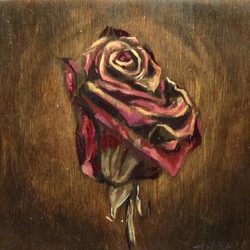 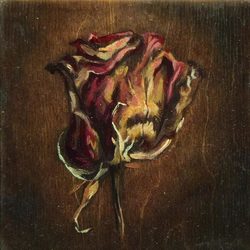 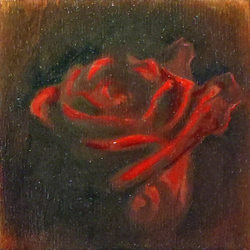